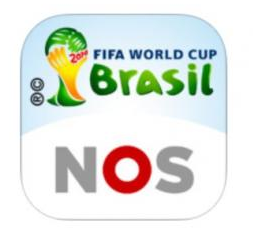 If you are on holiday abroad you also want to not miss the World Cup 2014. The problem is that moest streams are only viewable in the country of origin, but not from abroad because of copyright agreements. Fortunately, many countries have put a live stream online were you can watch the WC 2014 for free.

Do you want to follow the match with commentary in your native language, then I recommend using a VPN. This will make the broadcaster believe your are in their country which will trick the system, and make it serve you their live WC 2014 stream anyway. A VPN subscription costs less than 10USD per month and can be used for many other purposes. I recommend the following two VPN providers. These are the biggest, the fastest servers, and I’ve tested them, so I know they work well with several high quality stream worldwide!
Very well known, recommended:

Only countries with a free stream in my list?

I listed all countries, so everyone gets an answer to the country where he / she is living / going. In some countries there is no free live stream, like we have in the Netherlands. In that case, I do recommend you get one of the VPN-subscriptions mentioned above, so you can view one of the free high quality streams unlimited.

The list in in Dutch, but easily understandable for english speaking persons

Watch the WC 2014 live from North or South America

Theme by Anders Norén — Up ↑